The map Conflict park (Istanbul formula 1 circuit) is made from the real istanbul park circuit map. this map mixes up the real circuit design with a fictional political map. from an utopian territory, the park becomes a dystopia  area where geopolitics conflict codes take place. The utopian spectacular and entertaining territory of international races has the aspect of a nation, or a land, with its own conflict and war distribution. How can appears the marriage between a race circuit, an ideal park and a geo political crisis identity? This is the question formulated in this piece.

As a very global location within the public space of istanbul, this real Formula 1 circuit built in 2005, signs the entrance of the Turkish megalopolis inside the neo-liberal regime. This site is a symbol of the Istanbul mutation, which is invaded by  spectacular and private constructions and urbanism.

Though, Conflict park  is a work which plays with the codification of the global representation – global war, total and absolute war in a very local area which is dislocated, with graphic codes: for example the refugee camp codes, the military zone codes, or the land mine area codes… This kind of global information invades the territory representation as ideological signs. a graphic war game invades the field of the utopia park and the local territory is totally and intrinsically contaminated by the global technical of war, not by the way of a reconstruction, but more as a political fiction.

Disappearance of the limits and borders of the states under globalization process of the economy, but appearance of segregated areas – prisons camps, refugees camps, war crisis, ghettos, anti immigration states borders … like medieval fortifications for isolating outcast. 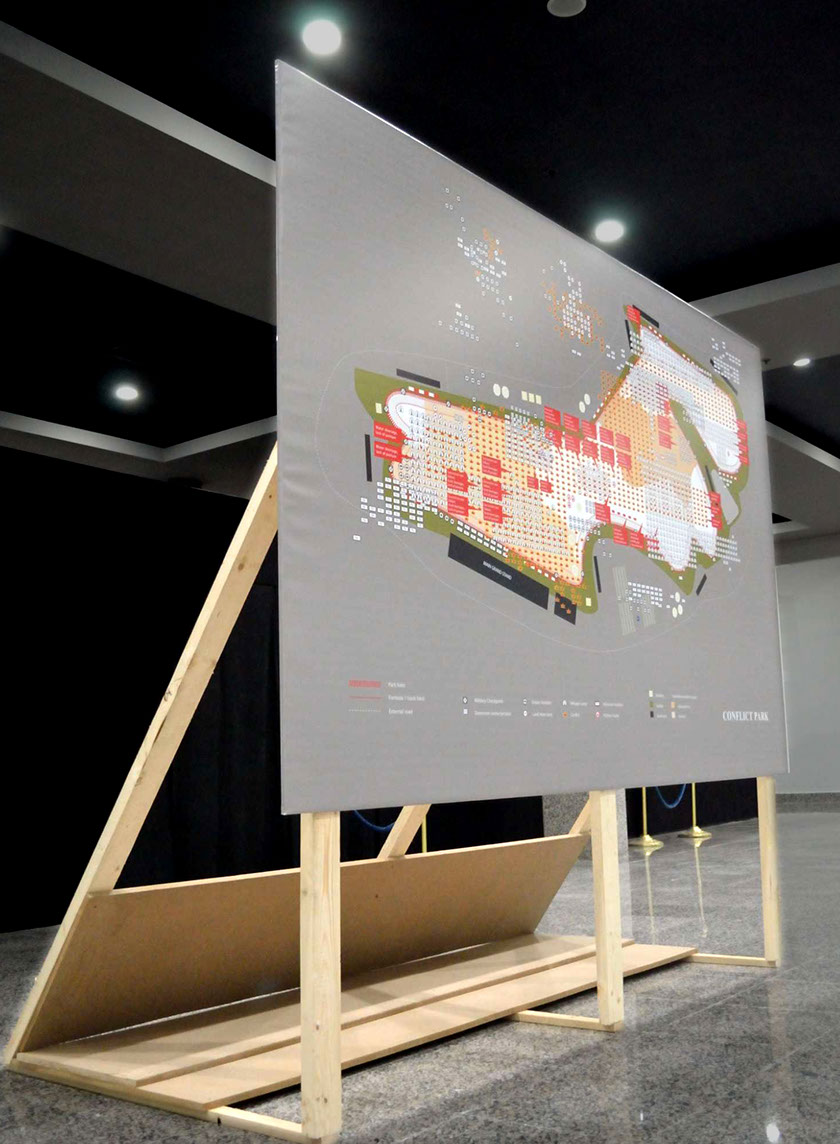 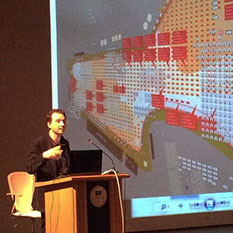 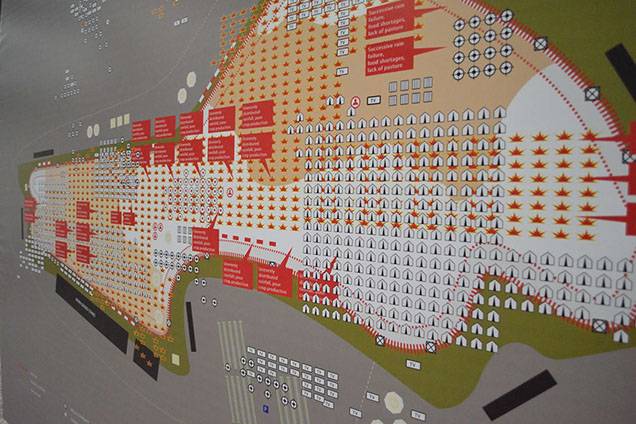 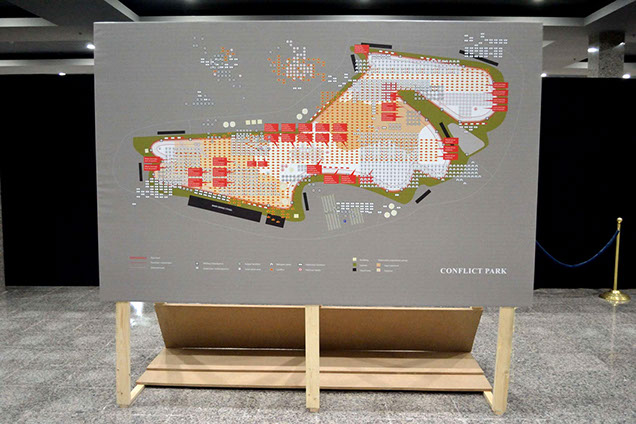