FRAGMENTS OF A HOLOGRAM ROSE

The exhibition Fragments of a Hologram rose is a reference and tribute to the short story with the same title written by William Gibson in 1977. It will bring together artists of different nationalities who, through their works, can take a personal look at this writing and its global dislocated narrative where poetic hallucinations meet politic-electronic communication networks. 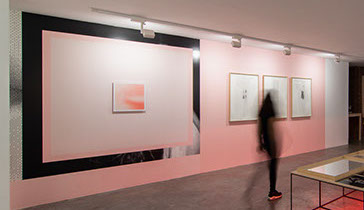 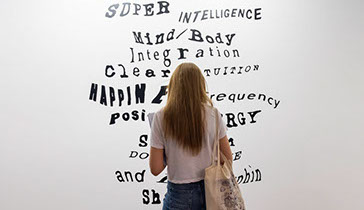 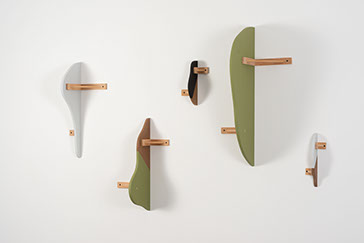 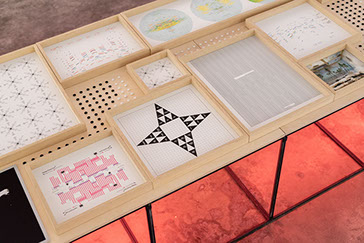 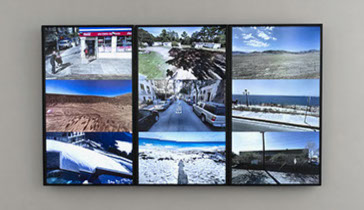 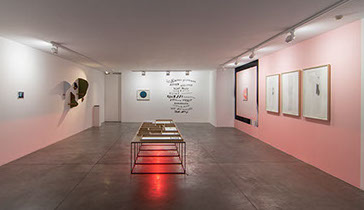 The starting point of this exhibition which brings together eight artists of different nationalities, is the short story Fragments of a Hologram Rose written in 1977 by William Gibson. We thank its author, particularly known for his novel Neuromancer and creator of the term cyberspace, for permitting us to use the title of his short story for our exhibition, which takes a personal look at this dislocated story where poetic hallucinations contaminate communication networks.

In this short novel, political and narrative disorders consisting of images, kaleidoscopic fragments - all participating in a general disturbance where reality is mixed with simulacrum and words - are superimposed. The exhibition connects contemporary artworks that immerse us in a re-reading of the globalized world of information.

As the curators-artists of this exhibition, at first, our main idea, was to invite international artists who are important for us, asking them to consider the uniqueness of this text. Thus, the Turkish, Japanese, North American and French artists invited are positioning themselves in front of a world of machines where images, words, communication, and stories intertwine permanently, changing our apprehension of reality. They freely interact with the complexity of the text and its many striking narrative fragments very close to the “cut-up” creative process experimented by Brion Gysin and William Burroughs in the sixties.

By exhibiting artworks steered around an autonomous literary experience, we think that art and literature have something crucial to share, beyond the misleading semiotics aspects. We assert that we can enjoy a touch of literature within a 21st century’s art work, whether it uses shapes, images, or words, as raw material. A dialogue - as a hybrid experience -  is possible, without any borders restrictions: it seems to us that contemporary literature is a field of reflection for artists, just as contemporary art could endeavour to be “read” by writers and novelists; difficult interchange, sometimes risked, which deserve attempts, bid of junctions, as many artists and movements like Fluxus did. William Gibson belongs to this family of writers inhabited by the contamination of the literature by art and images, and vice versa.

Maurice Blanchot, in his book The Space of Literature, published in 1955, raises the idea of the trans-mutationnal nature of words, linked to their iconic spectrums. He talks about the necessity, which determines the efforts of the writer, “that he belongs to the shadow of events, not their reality, to the image, not the object, to what allows words themselves to become image, appearences - not signs, values, the power of truth.”

Not far from this acception, our exhibition invite to interface two worlds, an artwork being not reducible to its nature of sign neither of object.

To be more engaged in the nature of each artwork, we propose an exhibition made of fragments, of parts released from an inexistent entirety: each image constitutes a partial shadow of an impossible totality, a fragmentary moment of a cataclysmic narrative, a composite fraction of an exhibition that will never be a homogeneous whole. We present pieces connected by a certain contagion induced by their confused and blury nature. Thus, they could be at the same time literary and visual: they explore literary fragments that, side by side, develop a type of narrative to rearticulate, where the words intimately cohabit with their counterpart, images. The exhibition documents an energy conveyed by heterogeneous works that reflect, not only our culture and our society but also critical relations with our present which is decidedly part of a “Gibsonian” space.

Article in Daily Sabah newspaper about FRAGMENTS OF A HOLOGRAM ROSE: click here 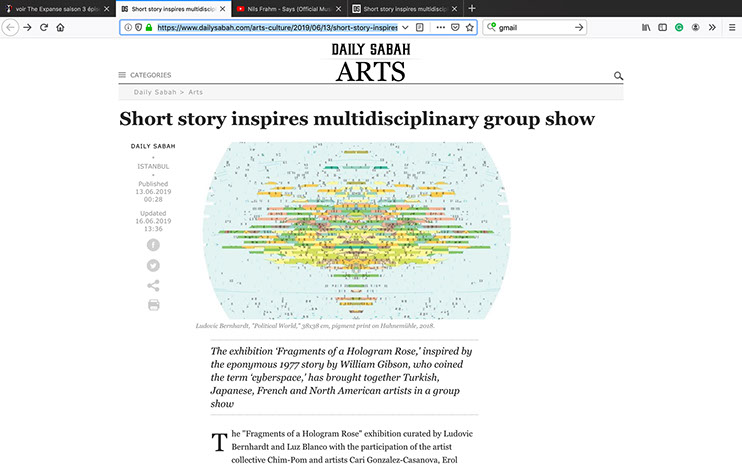 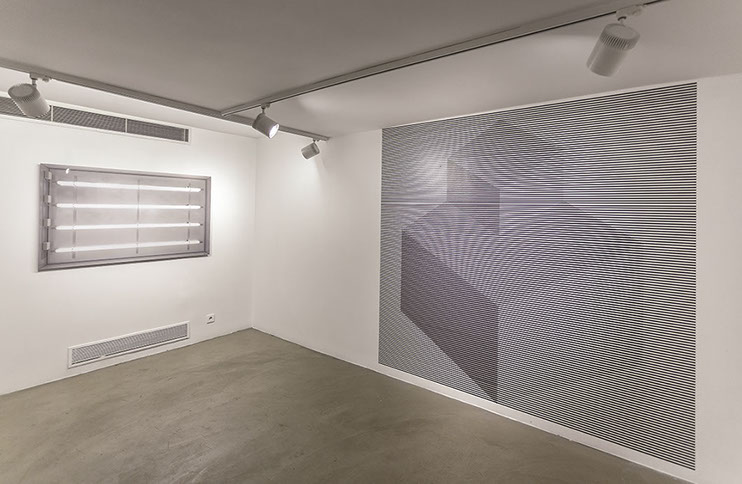 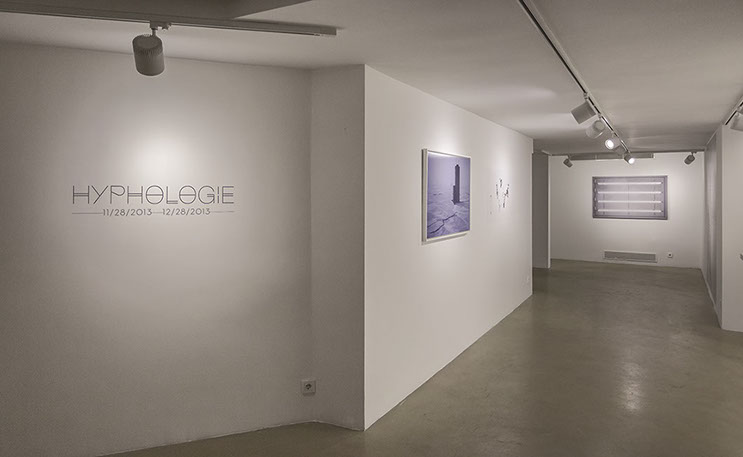 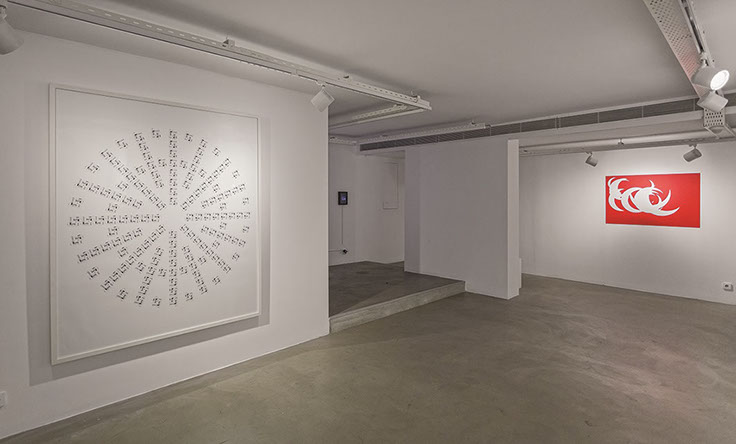 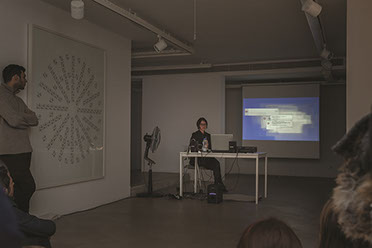 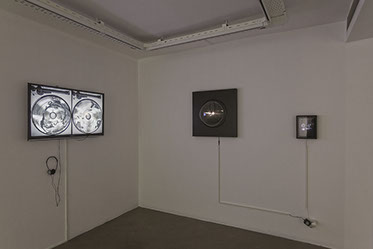 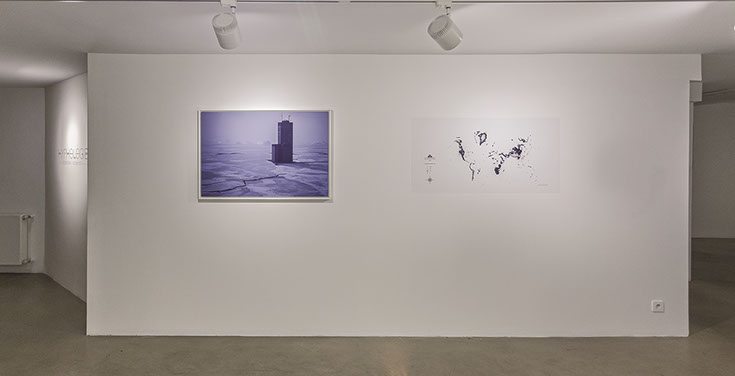